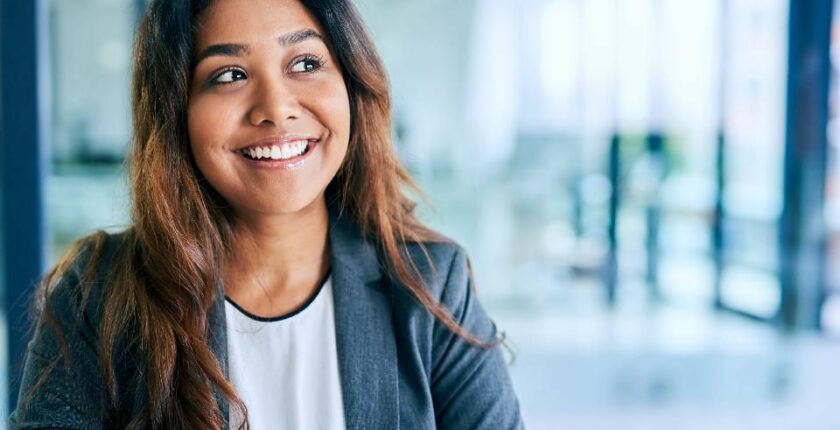 49% Of Millennials Would Quit Their Job Within 2 Years

This might be a little scary for recruiters, but there is light at the end of the tunnel!

Millennials are disillusioned about the future. Now, 49% of Millennials would quit their job within the next two years.

That’s the findings from a new survey – The 2019 Deloitte Millennial Survey – which says that Millennials are “disillusioned with traditional institutions, skeptical of business’ motives and pessimistic about economic and social progress.”

Here’s what you need to know – and what to do about it.

The State of Millennials: Uneasiness and Pessimism

According to the survey, Millennials and members of Generation Z are uneasy and pessimistic about their life, their careers and the world.

Millennials say their unhappy with traditional social institutions, mass media and the lack of social progress. That’s not all. They’re also down on their jobs, government, business leaders, social media and the use of their personal data.  Millennials are also reluctant to trust leaders, particularly those who run companies that are not aligned with Millennials’ values or political views.

The survey is based on the views of 13,416 Millennials across 42 countries and 3,009 members of Generation Z across 10 countries. Millennials included in the study were born between January 1983 and December 1994, while members of Gen Z were born between January 1995 and December 2002. Nearly a third of these respondents are unemployed and a third do not have a college degree.

Among the findings in the report, here are a few highlights:

Organizations can implement the following actions to help build trust and loyalty with Millennials.