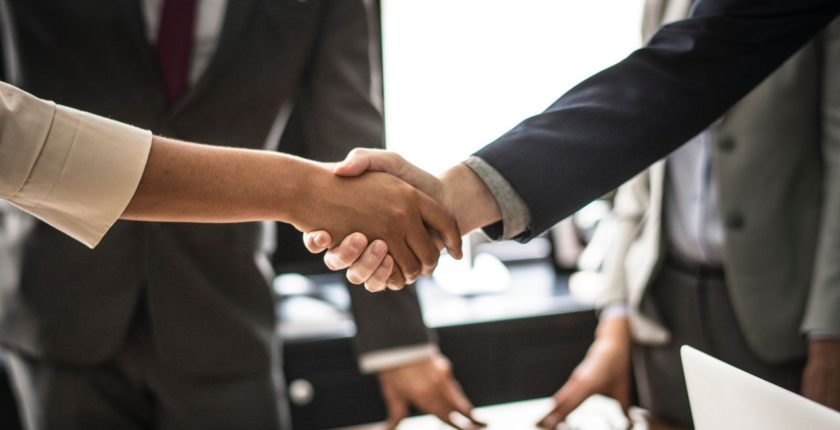 How having good dialogue helps with your Recruitment

Recruiters tend to be leaders that have key characteristics of leadership, and visionary for the way they see their business or company running. We are not talking merely about words and messages. Rather, we’re talking about a leader’s ability to achieve dialogue under pressure to be calm, collected, direct, and willing to listen in crucial moments of impact. Recruiters need to have great communication in order to have effective dialogue in case there are task that need to get done and results need to be made. Without the leader’s inability to communicate under pressure can directly impact the companies performance.

Below are a few tips that managers can use to improve there ways of communicating with employees and see better results in the workplace:

Team members are more likely to consider leaving their job than teams that are managed by someone who can stay in dialogue when stressed. They are also more likely to shut down and stop participating, less likely to go above and beyond in their responsibilities, more likely to be frustrated and angry, and more likely to complain. If they stay in dialogue than they will see better results from their teams. A manager’s ability to deal with high-stakes, stressful situations has nothing to do with age or gender. Neither factor correlated with the skills and behaviors of dialogue under pressure. And this is a key finding because our ability to stay in dialogue when stakes are high is not dependent on genetic or inherent factors. Rather, these are skills anyone can learn and adapt to not only be more personally effective and influential but to better lead a team to success.